Wednesday afternoon, ATF agents in Chicago announced they had 24-year-old Roland Jackson in custody. Taveyan Turnbo, 18, was already in custody.

According to a federal criminal complaint, the UPS facility received a shipment from the Ruger factory in North Carolina on Sept. 28. The 16 pallets of firearms were scheduled to leave two days later for Dallas, Texas.

Before they could be shipped, two men entered the Brooks Road facility in Memphis, loaded three pallets into a U-Haul van and sped away.

Authorities said there were roughly 367 guns in those pallets. All of the weapons were either .22 caliber or .380 caliber firearms, authorities said.

On Sunday, law enforcement in Midlothian, Illinois, a suburb of Chicago, were called to a store after someone reported suspicious activity in a Walgreens parking lot.

When they arrived, responding officers noticed a U-Haul parked in the lot and two men inside the van. The driver was identified as Jackson and the passenger was Turnbo, police said.

WBBM in Chicago is reporting that police smashed the passenger window after the suspects refused to get out of the car and locked themselves inside. Officers  with guns drawn pursued the suspects through neighborhoods in Midlothian.

Both men took off running when officers asked them to get out of the van. Turnbo was eventually captured several hours later.

Roland Jackson is now in custody. ATF Chicago would like to thank Midlothian Police & the citizen who reported the suspicious activity which set off the investigation. @ATFNashville https://t.co/scTSYkWJYk

Manhunt continues in Midlothian. Two men ran from police. Leaving behind truck filled with guns. One man arrested, another still on the run. @cbschicago pic.twitter.com/dGE0VU9hpJ

Police said 364 of the guns were recovered from the U-Haul. While being questioned by police, Turnbo told investigators they had sold the other guns for $400.  He also said he wasn’t involved in the theft, but that he knew the guns were stolen and that he was helping Jackson and another man sell them.

“Cargo theft is a big problem here due to the fact we are the distribution center,” said Lt. David Ballard with the Shelby County Sheriff’s Office.

Ballard says the sheriff’s office even has a team focusing on this problem due to that history.

In fact, just last year, a dozen guns headed to a store in Louisiana were taken from the same UPS facility. And a WREG investigation in 2016 found they’re often the result of inside jobs.

Turnbo doesn’t have a criminal history in Cook County, Illinois, but Jackson has an extensive one dating back to 2102 for things like residential burglary, theft, retail theft and criminal damage to property.

Anyone with information on Jackson is asked to call the ATF at 1-800-ATF-GUNS. 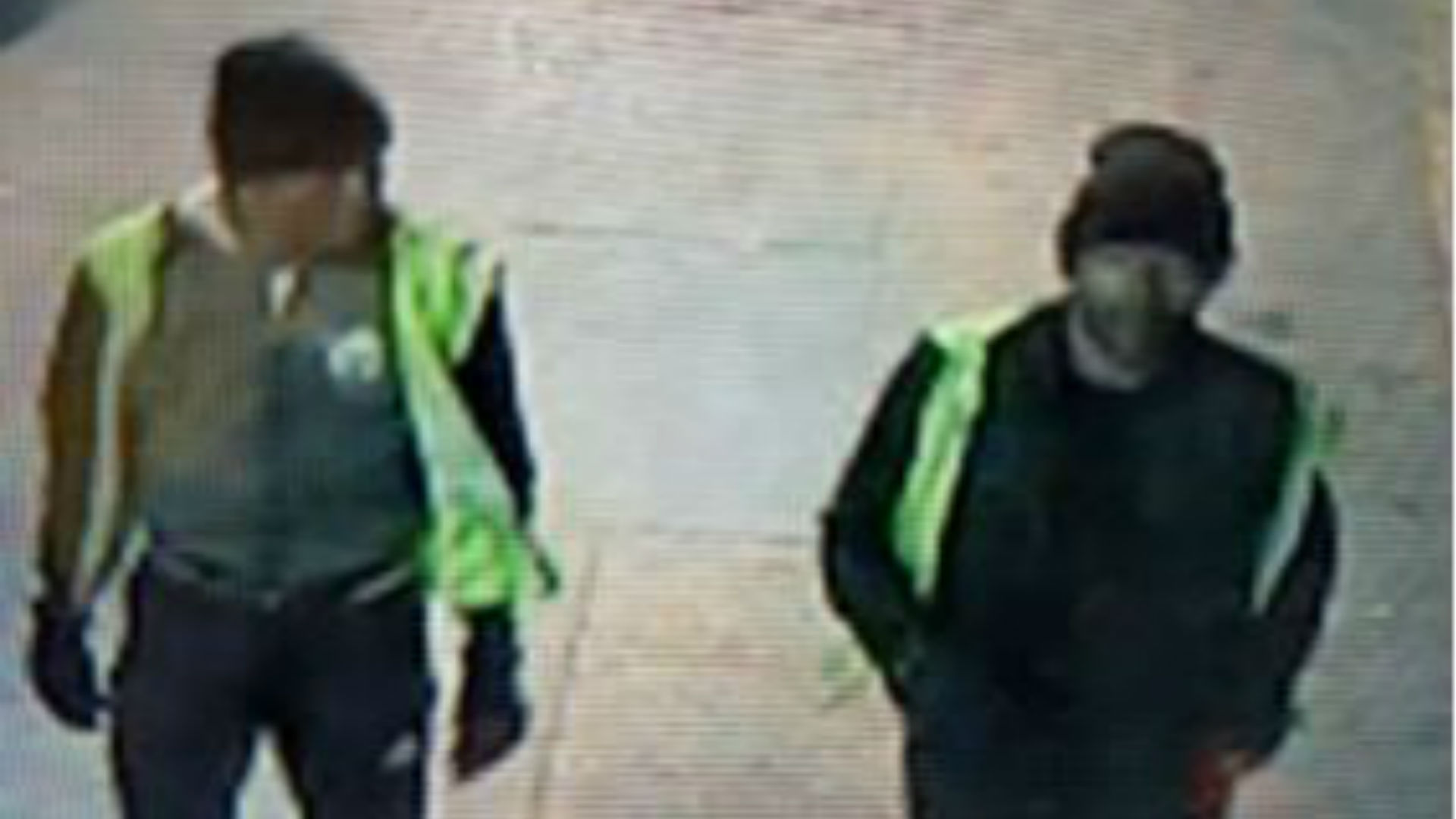 “At a breaking point”: UMMC leaders concerned about increase in COVID cases